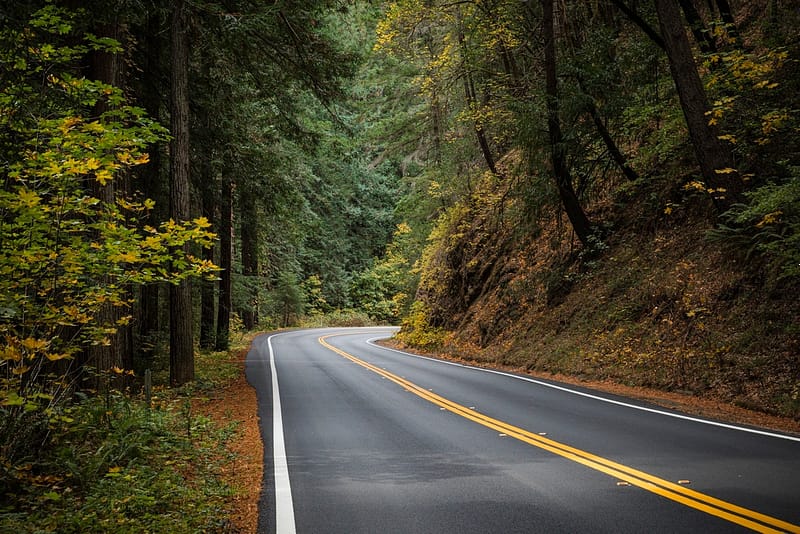 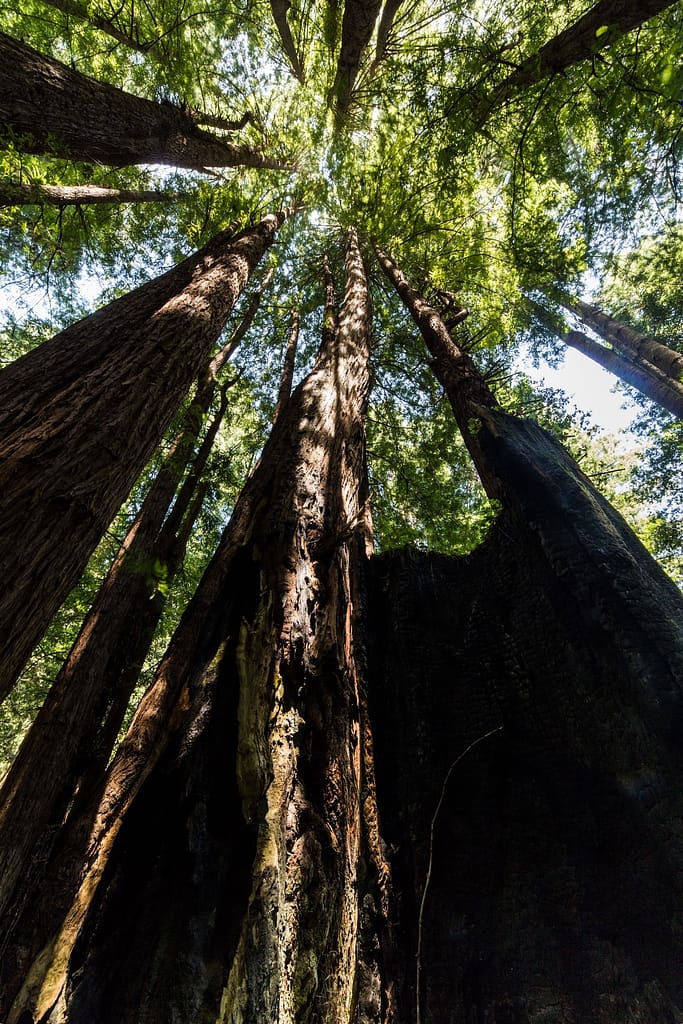 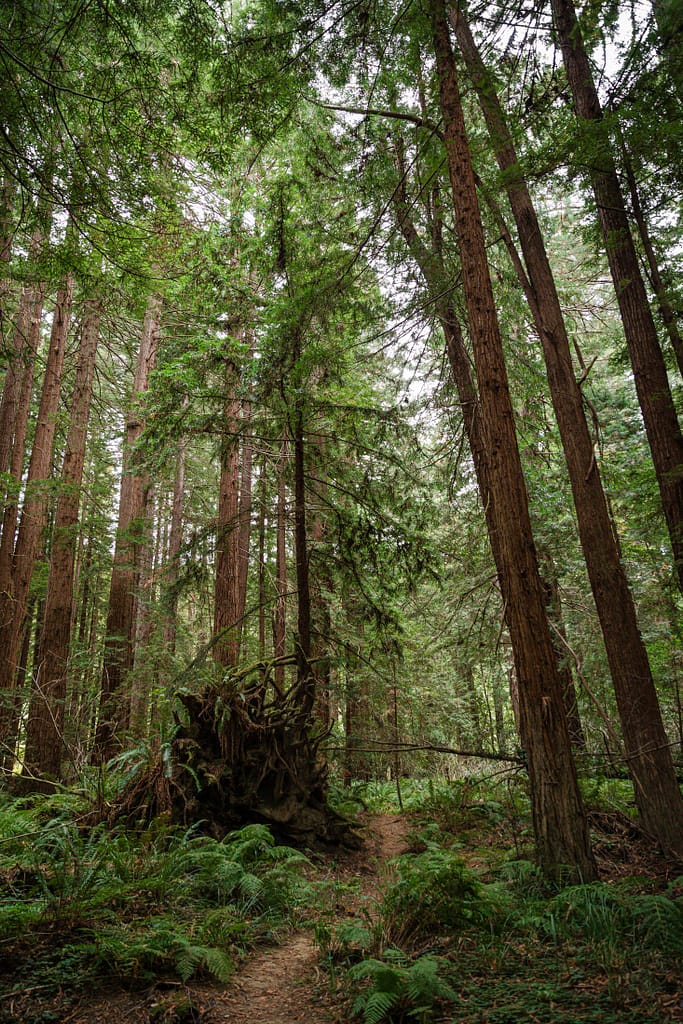 Much like Jackson State Forest, Navarro River Redwoods State Park can be enjoyed from the comfort of your car. Warm sunlight will splash through the trees as you zip down Route 128, a two-lane country road winding through miles of second-growth redwoods. Every now and then, through the trees, you’ll catch a glimpse of the Navarro River flowing an unforgettable shade of blue bordering on turquoise. If you want to explore this enchanting forest up close, find a pullout and follow one of the many well-worn trails into a lush wonderland of shady redwood groves littered with ferns, huckleberries and sorrel. There are secrets waiting within!

Worth the Drive Every Time

Navarro River Redwoods State Park is a thin strip of protected land along the banks of the Navarro River and is best known for its “redwood tunnel,” an 11-mile-long stretch of Route 128 that snakes through a forest so dense, the sky all but disappears, making you feel as though you’re underground. And if you’re visiting Mendocino, this scenic drive is one you’re likely to make because it connects the coast’s wind-swept bluffs to the Anderson Valley, a bucolic wine country home to award-winning vineyards like Lula Cellars, Phillips Hill and Roederer Estate. Have a day of tastings planned? Leave the coast early to enjoy a foggy journey through the redwoods and keep your eyes peeled for the black-tailed deer and elusive mountain lions that call these woods home.

As enjoyable an experience as it is, a quick ride through Navarro River Redwoods State Park won’t be enough to please the most passionate nature lovers. If you seek a more intimate experience with these riverbanks and redwoods, park in one of the many dirt pullouts along Route 128. From these access points, trails will guide you into a recovering second-growth forest. Look for the stumps of monster trees logged long ago to get a sense of the magnificent specimens that once grew along these banks. While you’ll no longer find any ancient, old-growth redwoods here, try a few miles down Route 128 at Hendy Woods State Park, on Philo-Greenwood Road, just beyond Philo Apple Farm. Montgomery Woods is also home to some impressive giants that are among the tallest trees on Earth.

But second-growth forests have their own charms, like the amazing phenomena of fairy rings. This fantastical term refers to a circle of redwoods growing around the stump of a dead or logged tree. The new trees, which are often clones of the dead parent, latch on to the old stump and root system to take advantage of the nutrients. The result, a tight circle of tall, straight trees, resembles the stuff of magic.

While traipsing through Navarro River Redwoods State Park, birders would be wise to keep their eyes peeled for egrets, ospreys and belted kingfishers. Racoons are likely to be foraging about, and closer to the coast, at the mouth of the Navarro River, you’ll have the opportunity to spot harbor seals, river otters, sea lions and on rare occasions, a pod of killer whales that hunt out at sea. Steelhead and salmon also migrate upstream in the winter to spawn.

Although there are two campgrounds located along the Navarro River (one in the park’s redwoods and another at Navarro Beach) unfortunately both are closed until further notice. But if you’re planning to camp, there are still many amazing options – try the previously mentioned Hendy Woods, or one of the state parks on the Mendocino Coast, like Russian Gulch, Van Damme or MacKerricher.